What is Subfloor Ventilation?

Generally speaking, in most buildings there needs to be a way that air can pass in and out efficiently. This is referred to as the buildings ventilation system. Most buildings will have air vents on the external walls, which allow for the cooler air to enter and the warmer air to escape. This same principal applies for the area beneath the floor of a building, and this is what is referred to as “subfloor ventilation”.

The Beginning of Condensation

When a subfloor area has poor ventilation, a build-up a warmer air will begin to occur, as the air that is in this space will become stagnant and old. Warmer air holds more moisture than cooler air and so this is where the problem begins and condensation will form.

What happens with poor Subfloor Ventilation?

Having poor subfloor ventilation is one of the main contributors of condensation in a building, which then leads to mould growth. When there is a lack of ventilation happening below the floor, the warmer air will become more prominent and it’ll also be filled with moisture. As this air sits below the flooring of a building, the moisture in it will begin to penetrate the timber that surrounds the subfloor area. As a result, condensation will occur and mould will soon follow.

Our preferred brand of vents, Aleta are great for buildings that are near to bushfire prone areas as they allow for maximum air to enter whilst ensuring no embers from fires nearby follow.

The Aleta vents we use provide improved air flow over 9 times that of normal clay vents, thus giving your home improved protection against damp problems. 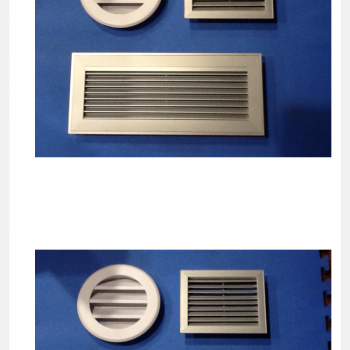 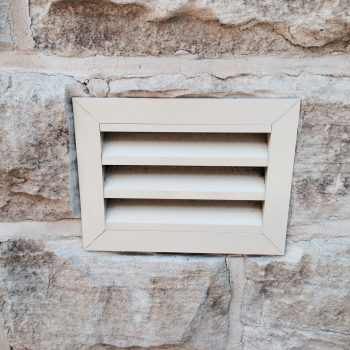 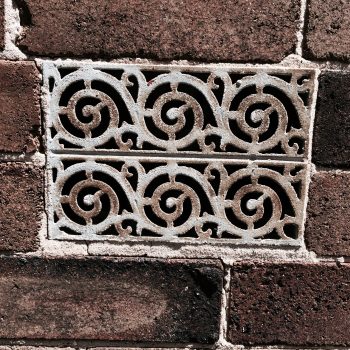 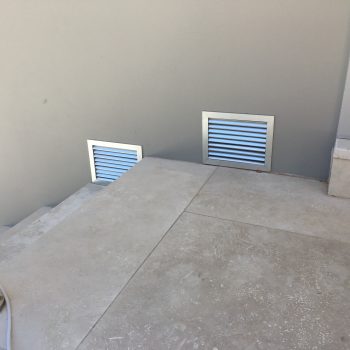 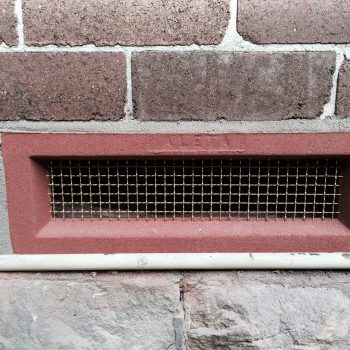 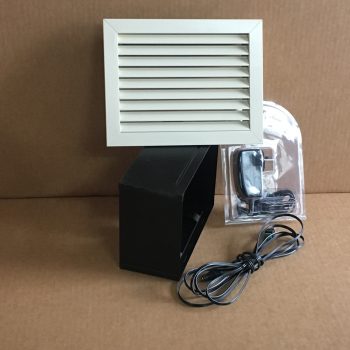 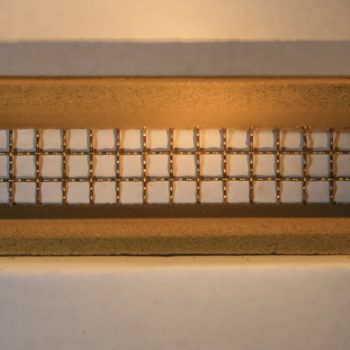 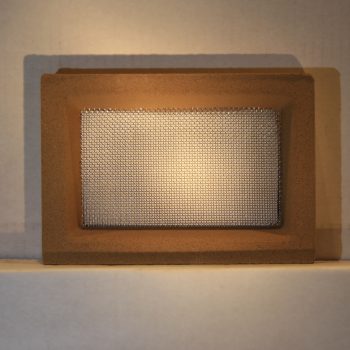 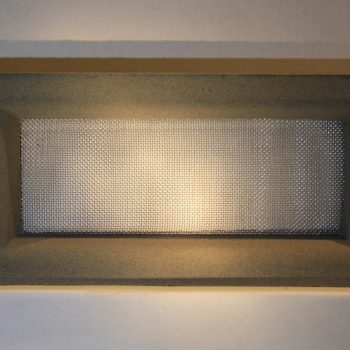 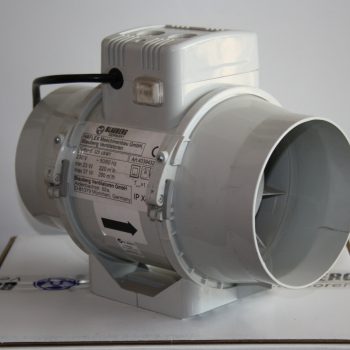