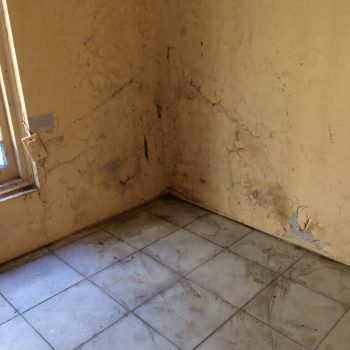 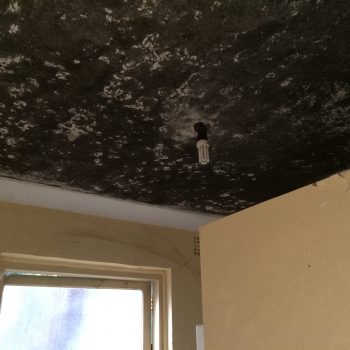 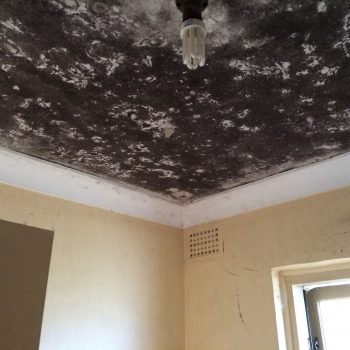 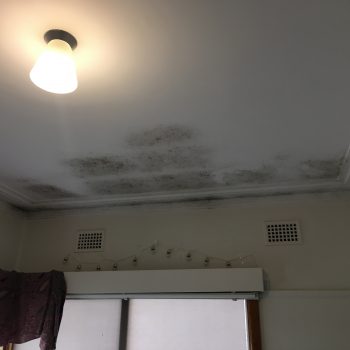 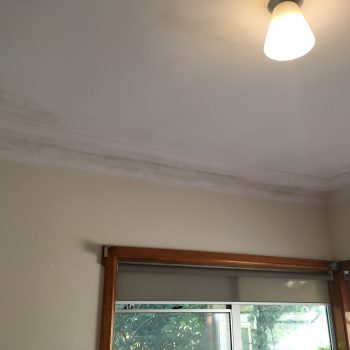 Is your home affected by mould?

At Barrier Damp Proofing we specialise in not only preventing condensation and mould from affecting your home, but we also place a large emphasis on treating mould affected buildings. Mould can be a horrible burden to any home.

Besides filling your home with a horrible musty smell, mould has many negative effects to a home/building which include:

At Barrier Damp Proofing, we would arrive to your property and perform a free Mould Inspection, which would be included in the quotation. From there, we should be able to identify what is causing the mould and how we propose to treat it. Our method for treating mould would include:

After the mould-affected areas have been treated you may then wish to look into a more longer-term preventative method such as installing a subfloor ventilation system or by implementing a barrier dampproof course.

At Barrier Damp Proofing, we specialise not only in the treating of mould-affected areas, but also in preventing mould from happening/reoccurring. 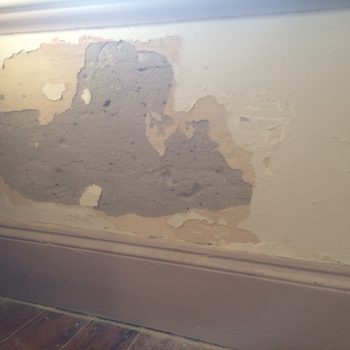 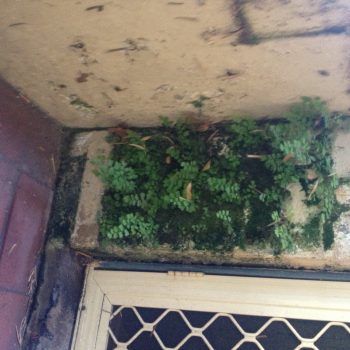 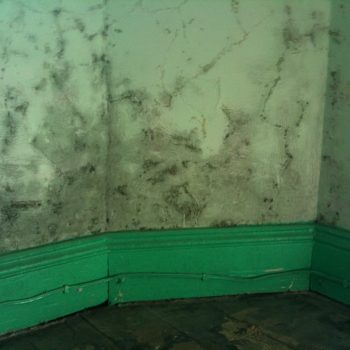 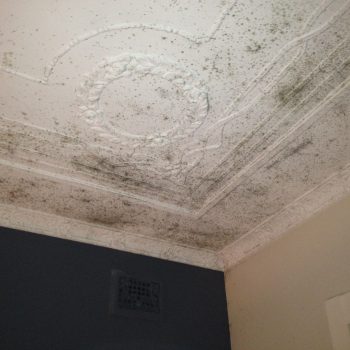